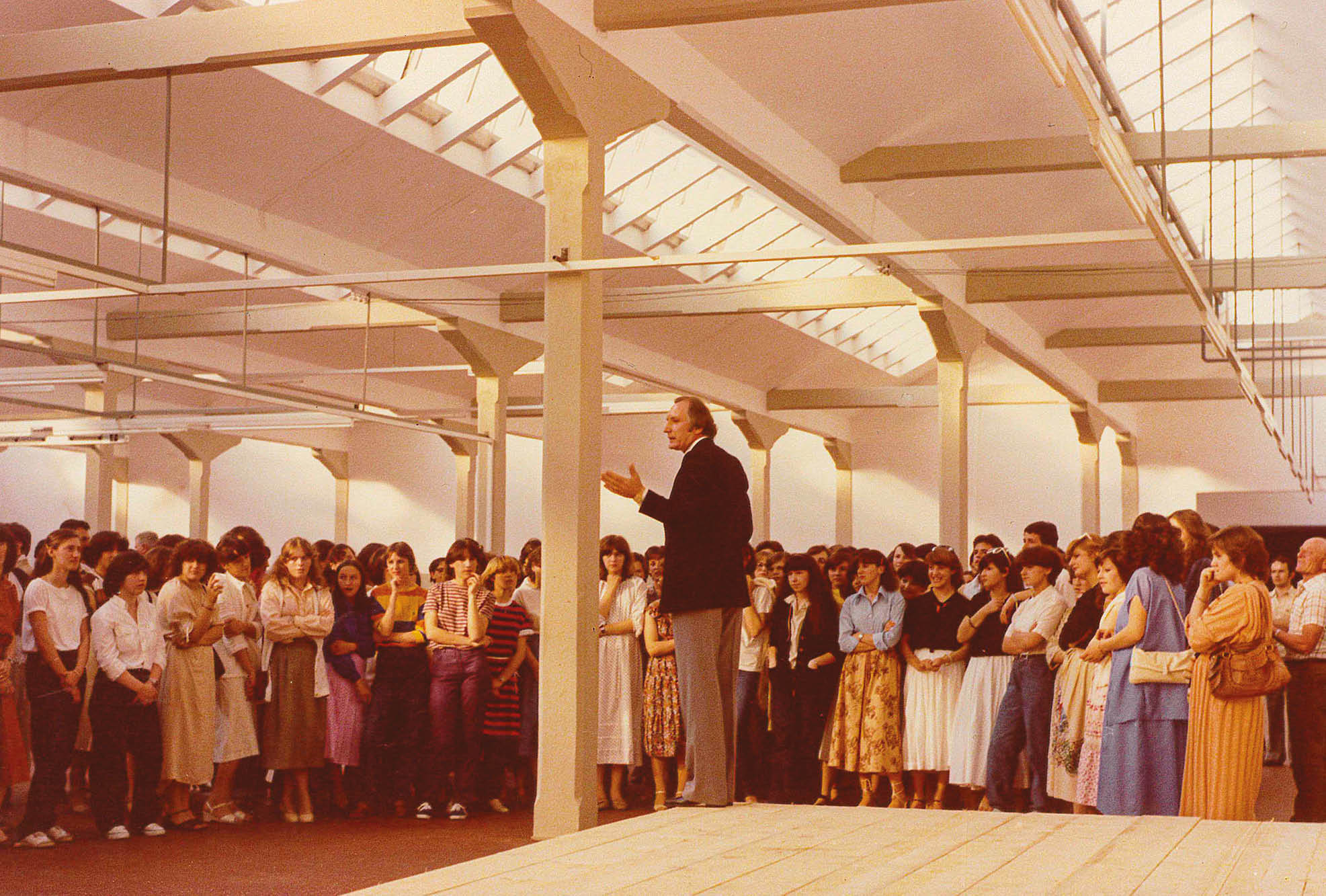 Urbano Chemello, father of the current owners, innovator of production processes, among the forerunners in the Italian denim scene.

The History of Chemello Family is binded to the Jeans. In Italy, in Vicenza, in 1967.
This enterprise was born with Urbano Chemello, father of the current owners: Roberto, Paolo, Pierluigi and Marialuisa. These were the years in which the Market demanded new models and young people themselves bought classic garments to reinvent them, increasingly distancing the image and workmanship of this garment from that of the work suit that had distinguished the production and expansion of jeans since the early 1930s and assimilating it instead to the fashion market. Even on this side of the Atlantic there were those who, like Urbano Chemello, had perceived this new need and, like a true pioneer, had set about reinventing himself.
The idea of the “Tramarossa product” was born with him.
He went from being a tailor to producing pants for third parties especially for important companies in the area, then, among the first to produce jeans with his own line and to market it in an area that would become, shortly thereafter, the heart of the Veneto Denim District.
Over the past two decades, with the gradual passing of the baton to the company’s second generation, the Chemello family has launched the Tramarossa brand, which, true to its origins, expresses the true excellence of the Italian product while also amplifying its characteristics through iconic symbols.
The recent rebranding entrusts precisely to the red thread the task of representing, communicating the strong personality of the garments: placed in strategic points to emphasize details and passages that certify its uniqueness.
The “trama rossa” is what characterizes selvedge jeans. From the beginning, in fact, the project was born to make only jeans with that fabric. For true connoisseurs and lovers of denim. Basically, this is a “romantic” story, fascinating but soon felt the need to be supported by an industrial, engineered and reliable organization to ensure maximum quality and service: the transition from the idea of tailoring product to luxury product. Of tailoring, the guarantee of curated and excellent products remains.
The luxury segment makes it possible to reach a cross-section of the public, even as an age group. Customers who value quality, who like to wear a particular jean that represents their unique personality.

The return to the essence of the product, to its enhancement. 15 years ago, the insight: from Premium jeans to Luxury jeans. Going further. The idea of “selvedge” jeans precisely, not enough. The vision of a modern, organized industry using the best Italian, Japanese and European cloths. An accurate cut where industrialization and technology are, if anything, pluses of perfection. All stages of production are monitored and verified to make THE BEST JEANS IN THE WORLD. 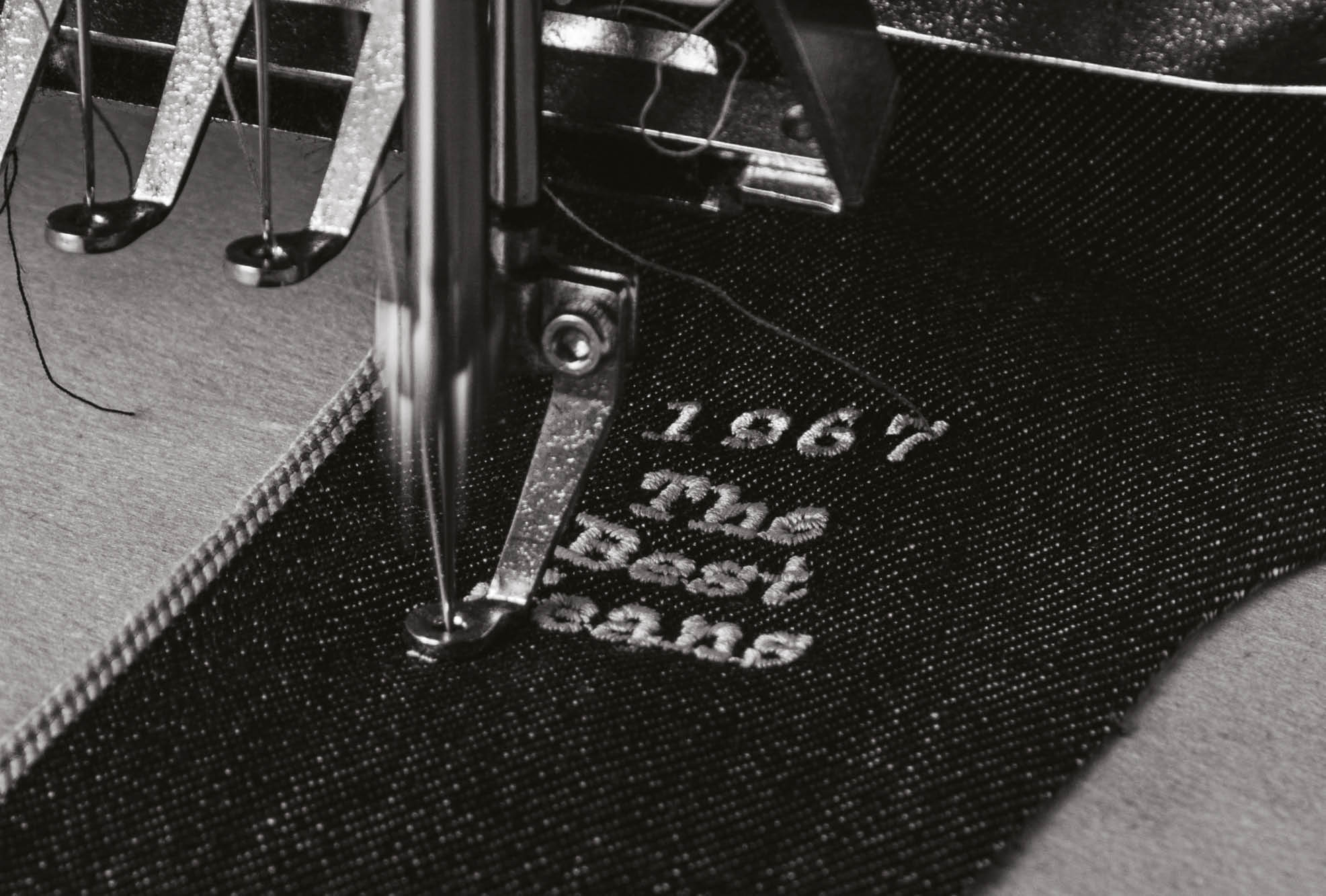